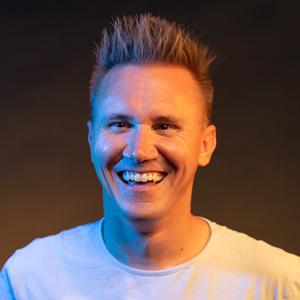 Flip the Script (1)
from Will Hutch 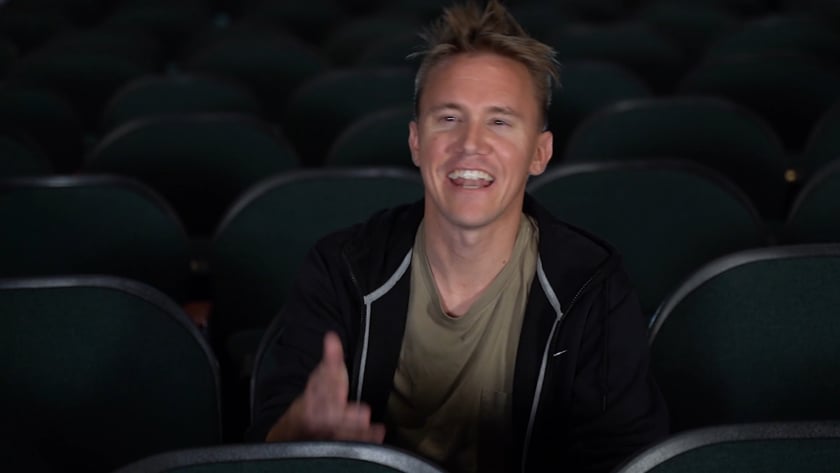 Today’s generation is facing a lot of problems, leaving many students feeling despair and like it will never get better. But the truth is, today’s problems are temporary. If we can begin to heal despair, provide help in times of pressure, and equip students to be the solution, the result will be compassionate students and a positive school atmosphere. That’s exactly what this school assembly is designed to do.

I share with students often, “We might not be able to change the world, but we can change the small part that we influence.” I believe the next generation is the solution to today’s challenges. They are the answer. They just need some guides to provoke the purposes within, tell them that they matter, and help them discover hope.

Growing up, Will never met his dad. He didn’t even see a picture of him. With his dad on the run, his mom was left with three boys to provide for and try to keep on the right track.
But poverty always has a way of trying to rob tomorrow’s future.

As a teenager, Will faced challenges from gang violence to drugs and alcohol. It wasn’t until a coach and teacher saw beyond the behavior of today to see the potential of who he was meant to be tomorrow. This coach helped him to see he didn’t have to be the result of his problems but could choose to flip the script and change his story.

At the age of 18, Will began making positive choices and leading his peers to a better way of life. He stopped drinking and partying and started helping other students discover a greater purpose in life.

While attending college, Will began to pursue public speaking. In 2008, through a partnership and mutual friend, Will was invited to share at a high school assembly on suicide prevention. From that day, Will has spoken to thousands of students around the world on various topics with one common thread… HOPE. There is always hope.

Will’s message is that no matter what you’re facing today and no matter what people are saying about you, you are MORE than the story that’s been written. You have a choice to flip the script and step into the hope and purpose that are available to you.

Lets Debunk A Myth About Depression
from Will Hutch 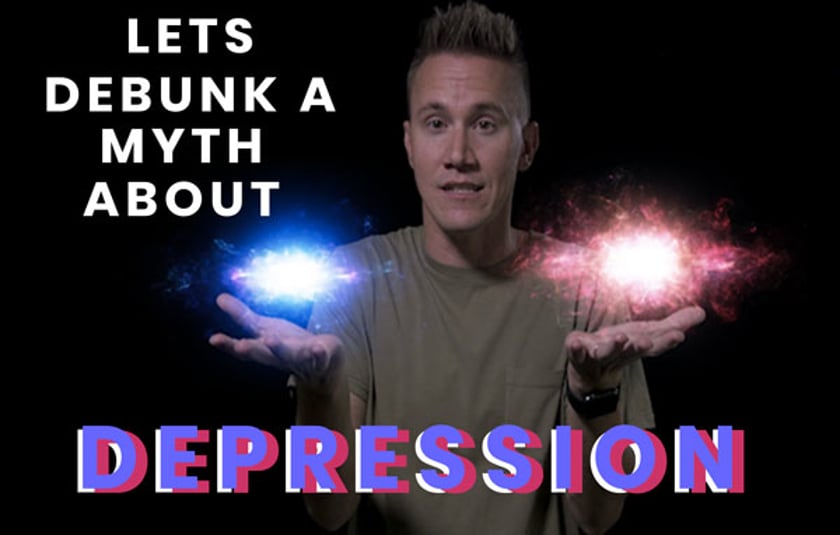 Flip the Script School Assembly Tour
from Will Hutch 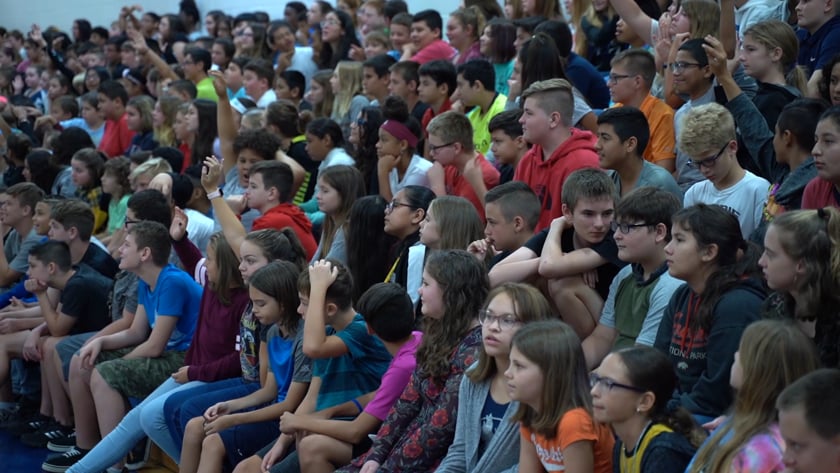 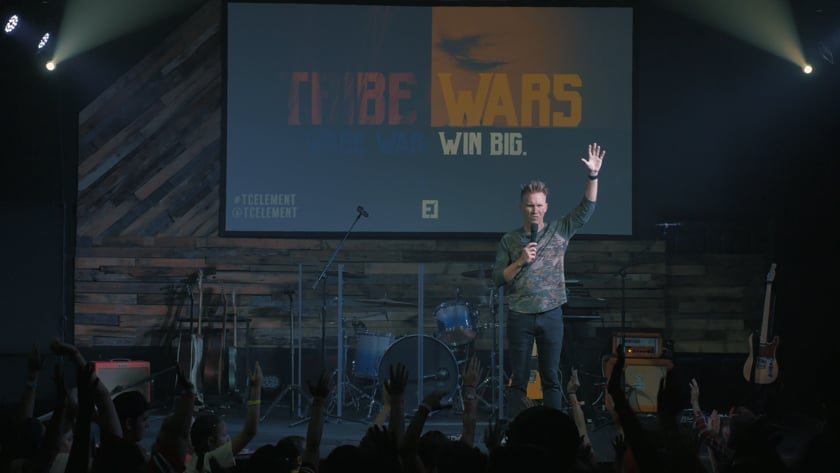 Helping Your Teen Through Despair

There’s no way around it, at some point your kids is going to face disappointment, rejection, and hurt. Sometimes this can lead to despair. Despair is a loss of hope, believing that tomorrow won’t be any better than today. Despair is a powerful emotional state and a dangerous one if not healed and brought back…

More and more we are hungry to follow leaders who are human. Recently I was meeting with a group of Next Gen leaders and we were talking about a problem one of them was having and whether or not he should share the problem with his church and leadership. One of the leaders asserted, “You…

Maybe you’ve already heard, maybe not, but Netflix series “13 Reasons Why” has captivated a generation. Since it’s release on March 31st, millions of teenagers have watched the entire series. In the series, Hannah Baker, a high school student has taken her own life. Before she does, she lists 13 reasons why she has. The…

About this event
Tell Us About Your Event